The Reynolds Family: 100 Years in Business

Originally from London, the Reynolds Family have been entrepreneurs for over 100 years. Their journey began in 1920 and from humble beginnings, the family-owned a fruit and veg shop in old Kent Road, London which George Henry Senior founded (the Great-Grandfather of Mark). George Henry Junior began his career as a businessman at the tender age of 8 as his father sent him out with a horse and cart to purchase fruit and vegetables. Unbeknown to his father at the time, George Henry Junior asked so many suppliers for a discount that he came back with more money than expected in his back pocket. From then on, George Henry was up at 4:30 am every morning.

George Henry Senior and his six siblings moved to Jersey in the summer of 1926 after falling in love with the Island after a summer holiday. The family bought a grocery store and off-license on the corner of Market Street and Halkett Street and the family soon became established in the local business community. Two of George Henry’s siblings are still living in Jersey –  Billy (aged 97, a former racing driver and war veteran) and Violet (who celebrated her 100th birthday in March 2020).

Even during the German Occupation the Reynolds family remained entrepreneurial and post the Occupation moved into property investment.

1948 – The Acquisition of the Jersey Monumental Company

George Henry became an accumulator of property and purchased the building housing ‘The Jersey Monumental Company’, located in David Place. His intentions were for the property only but soon realised he had purchased a building with a business (now known as JMCo) which had serious potential.

Barry (George Henry’s son) joined The Jersey Monumental Company as a young man after attending Repton Boarding School. Not only was Barry now at the helm of The Jersey Monumental Company he was a man of many other talents. During his business tenure he brought over world-famous bands to perform at the Prince of Wales Pub, Springfield Stadium and The Inn on the Park. Bands included the Rolling Stones, The Beatles, Love Affair and The Trogs. In addition, Barry also owned a set of betting shops, a building company as well as numerous Jersey bars and cafés.

At the age of 20, Mark started his career at The Jersey Monumental Company as an apprentice letter writer for headstones. Mark hit the ground running and learnt every aspect of the business from cutting marble to fixing work and 30 years on Mark still dabbles in the workshop when he is not meeting with clients.

Barry and his eldest son, Andy decided to move to Portugal and acquired a nightclub (called Whispers) and pool bar (called Bubbles) which they ran for six years. Both businesses were sold shortly as Barry realised, he was too hospitable! 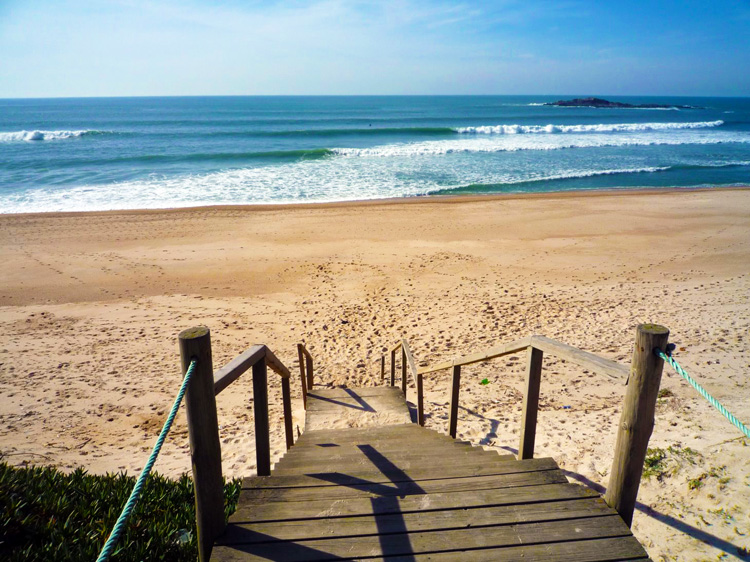 During his mid 20’s Mark took some reigns off of his father Barry and began to take on a management role at The Jersey Monumental Company.

1993 – From one generation to another

The Jersey Monumental Company purchased FJ Carter (founded in 1872 and a headstone firm), trading as two separate businesses but working in partnership. The business also bought Jersey’s first computer-generated letter cutting system. At the age of 29, Mark took over as Managing Director of FJ Carter with his father staying on in an advisory capacity until 2000.

The Jersey Monumental Company diversified into selling kitchen worktops and as a result, re-branded to simply ‘JMCo’.

Mark took over as joint Managing Director of both JMCo and FJ Carter and under his leadership purchased a Computer Numerically Controlled machine for cutting stone – the first for the business.

FJ Carter and JMCo merged and both businesses moved to new state-of-the art premises at La Collette trading simply as JMCo. The Digital age took over and the company invested further in a new Computer Numerically Controlled Milling Centre and Edge Polisher.

Barry purchased popular tourist spot St Catherine’s Café. Mark and his wife Natalie took over the running of the Café from Barry in 2016 after his passing and it remained within the Reynolds family ownership until 2019.

2017 – From one Jersey family to another

100 years on, family is still at the heart of the business.